On vacation in the Valais region of Switzerland with my family. They wanted to visit: a cheese-making farm, a watch factory, and a chocolate factory. I think they had to accept just cheese-making in this area! I also wanted to climb and activate at least one SOTA peak. We had rented a chalet for a week in the mountain town of Haute Nendaz.

I managed to find some information on the web about dairy farms at the Col du Lein (Alpage du Lein), and also near the Col du Tronc (Alpage du Tronc).

I had seen that the mountain La Crevasse could be hiked easily from the Col du Lein or the neighbouring Col du Tronc. Elevation gain 200 meters. La Crevasse has an elevation of 1808 meters, 5932 feet. I think it is named La Crevasse because it has a 1000 foot sheer drop from the top!

So on Tuesday I managed to reconn the hike; we made a family drive from Nendaz, down to the valley then back up the mountains at the town of Saxon, to the Col du Lein. Following signs for Sapinhaut and the Col du Lein.

The Alpage du Lein is a dairy farm where we had a nice lunch of bread, cheese and soup at their “buvette”. Many farms have these small restaurants. At this buvette, you can also get other simple dishes, and coffee, wine, etc.

And they make cheese on the other side of the window!

The buvette and barn

We went for a walk from the Col du Lein to the Col du Tronc, about a mile each way. We were in clouds much of the time but luckily it did not rain. At the Col du Tronc there was a sign indicating the Alpage du Tronc would be further down the road. 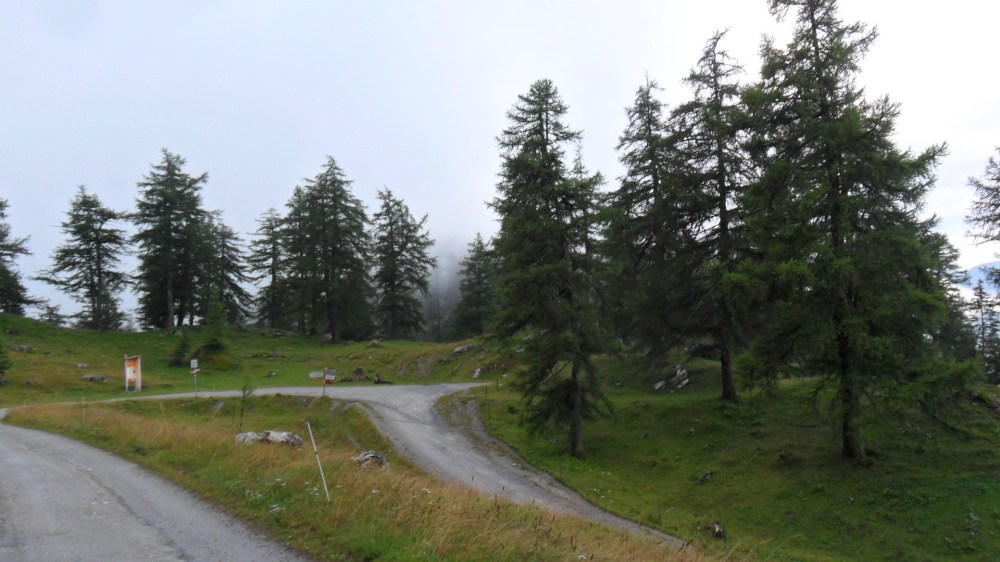 We returned to Nendaz. Kurt, HB9AFI had emailed me to welcome me to Swiss SOTA. It rained during the night and I wondered whether I would be able to hike in the morning; when I got up at 5AM the rain had stopped and the sky was partially clear. So I drove up and parked at the Col du Lein again.

Walked from the Col du Lein to the Col  du Tronc 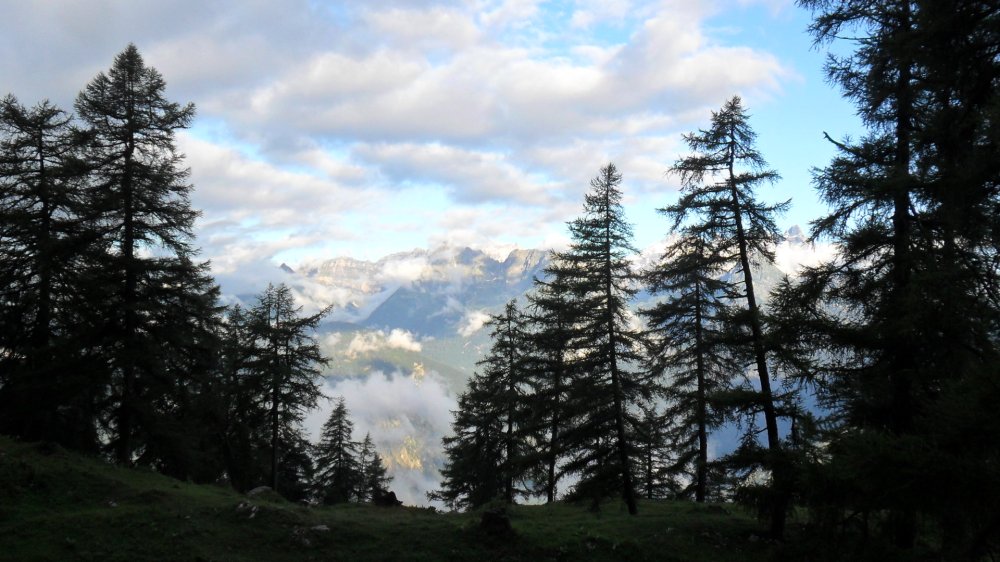 Good sign posts! There were also yellow blazes on the rocks and trees to help me follow the path through pasture, forest, and meadow

Nearing the top, a brisk 30 minute hike from the Col du Tronc

Small tower at the summit

Set up the station and EFHW for 7 MHz. Signals from Germany were very strong. With my old straight key and ratty sending of my long call sign HB9/N6JZT/P I was never picked up by the reverse beacon network. I made two QSOs with non SOTA stations in Germany, then OE7PHI in Austria came back and spotted me; he must have seen my alert. Thank you Hansjoerg!

After this I was starting to shiver in the clouds and cold (5C), so I apologise for not operating on 10 MHz and 14 MHz too.

Rosika, another hiker came by. It was her day off from work. 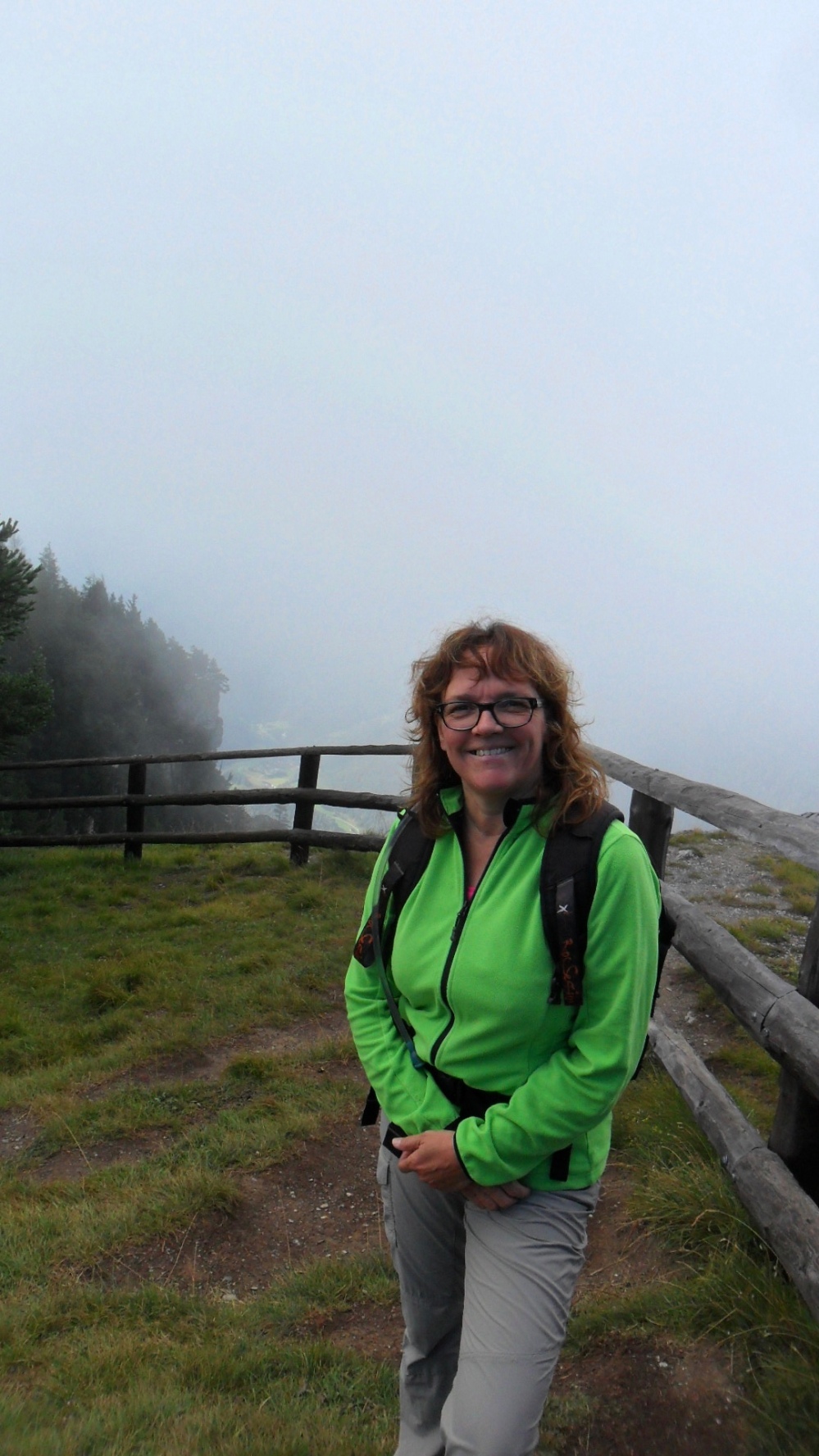 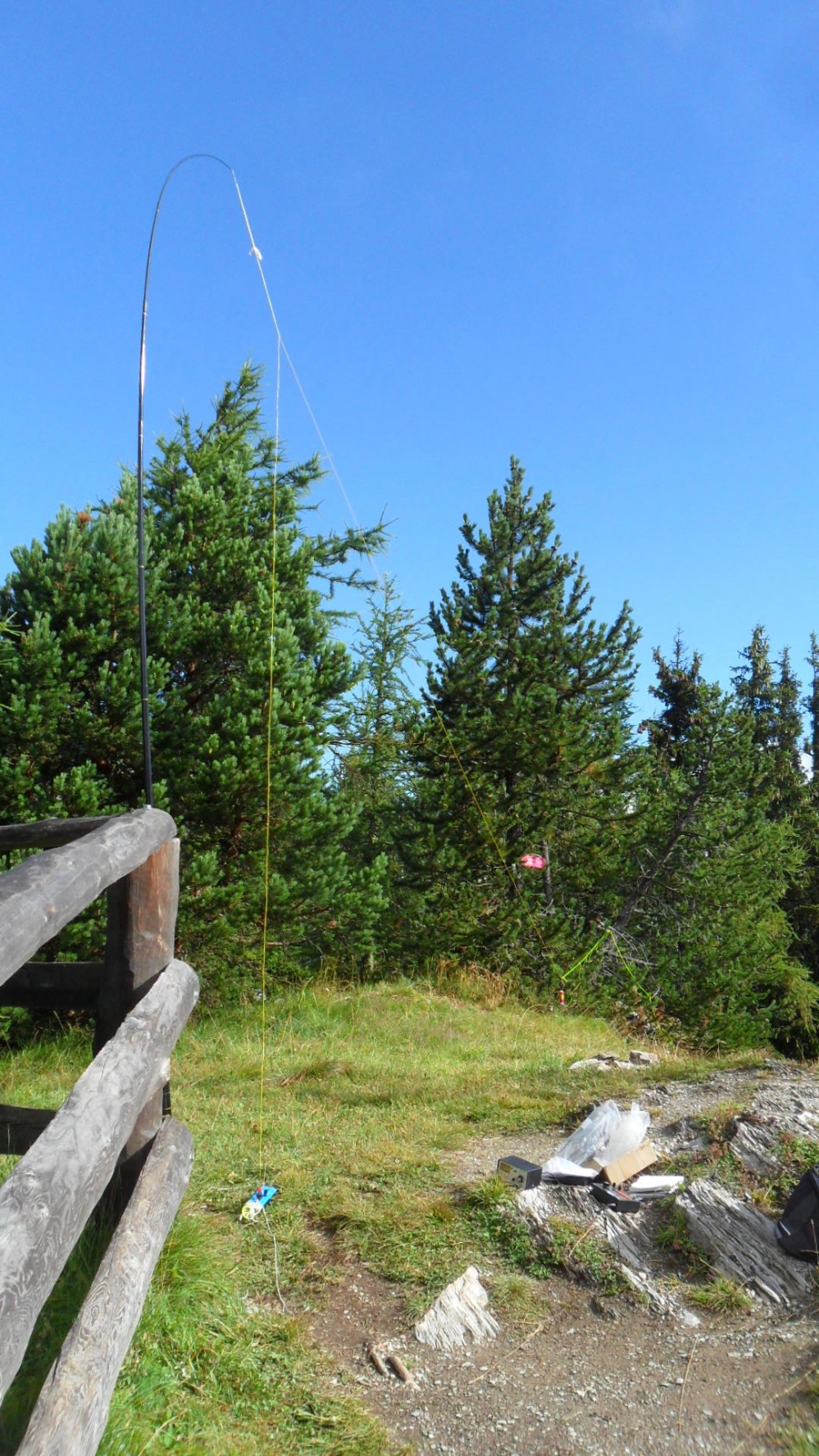 A good fence so you will not fall!

Great views, a long way down! 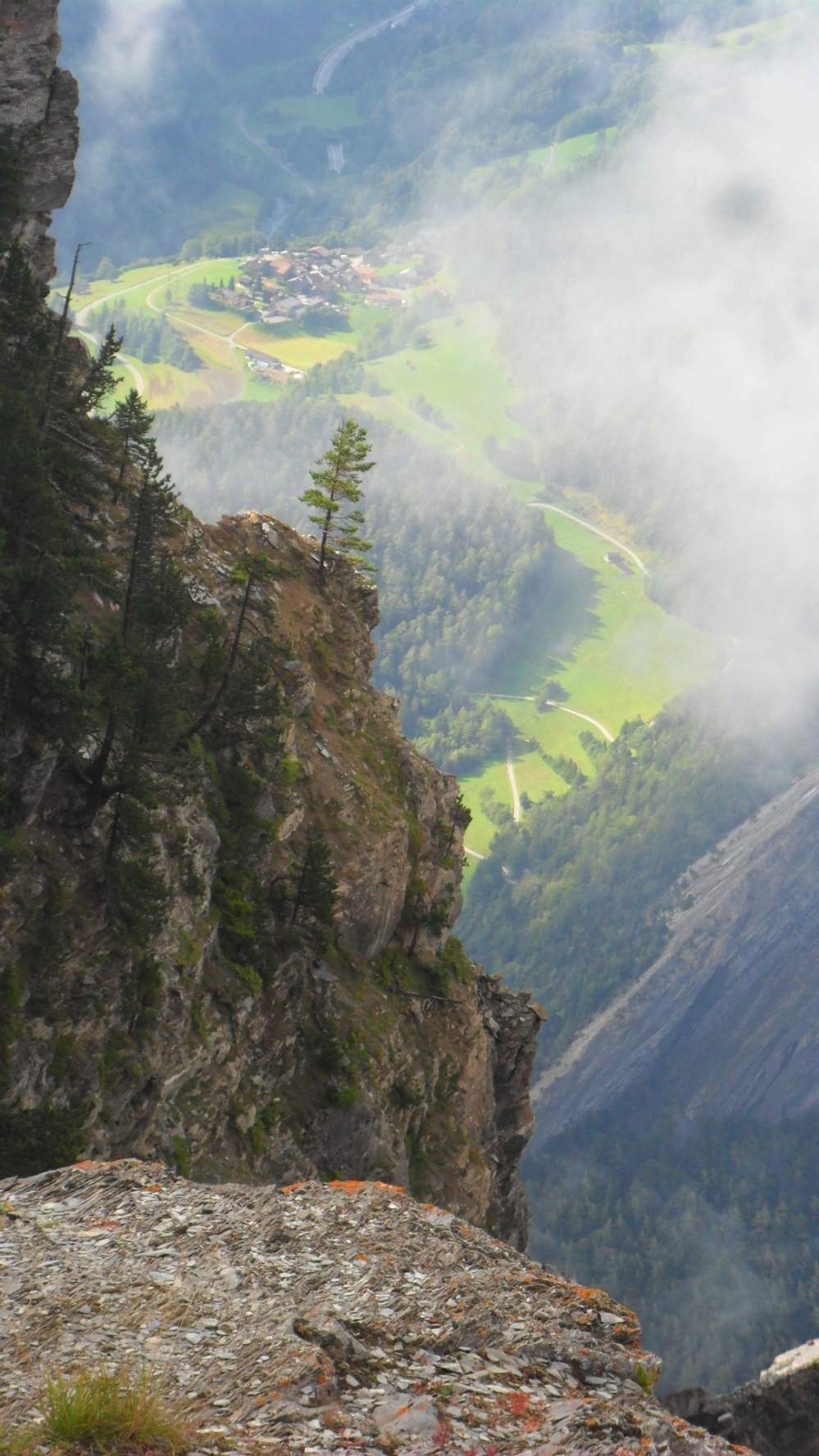 Then a nice hike down 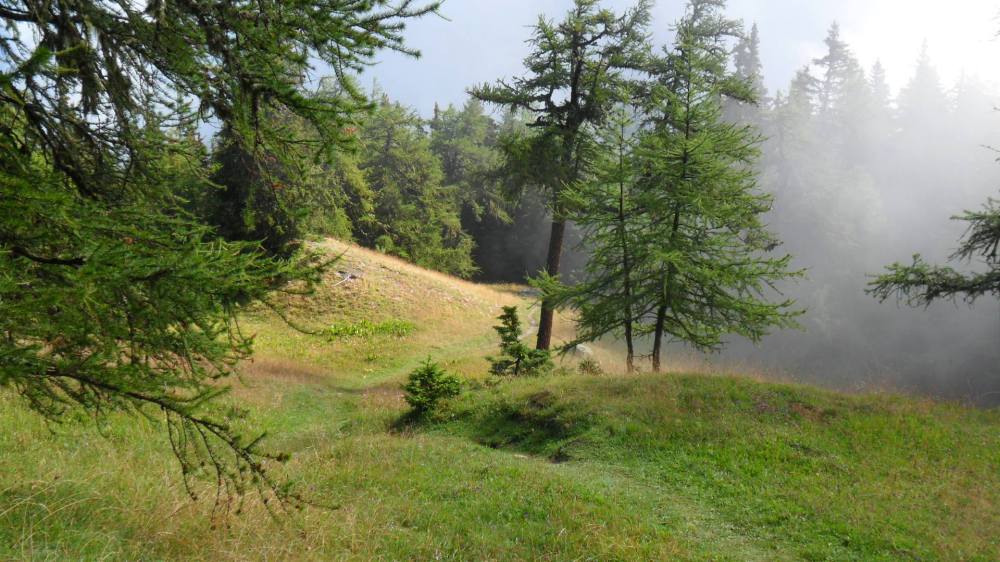 Sounds of cowbells from the pasture below

Plenty of parking space at the Col du Lein. Also picnic tables, WCs, and wash water. There is also room for a few cars at the Col du Tronc if you want to hike from there.

The "Art" of an American Surviving in Small Town Russia

Nobody Hikes in LA

The Wall Will Fall

Where mainstream media fears to tread

W6-SOTA California Summits on the Air

Summits on the air in the W6 Association

One Hike A Day

Working to ban modified hydrofluoric acid in the South Bay